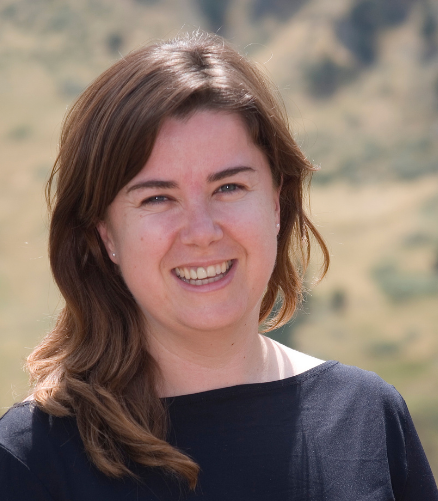 Julie’s research uses climate models as tools to investigate mechanisms of recent and future climate change. She moved to the School of Earth, Atmosphere and Environment at Monash University in February 2016 after more than a decade at the Australian Bureau of Meteorology. Her research interests include climate extremes, decadal variability and the role of the Antarctic ozone hole in shifting storm tracks.