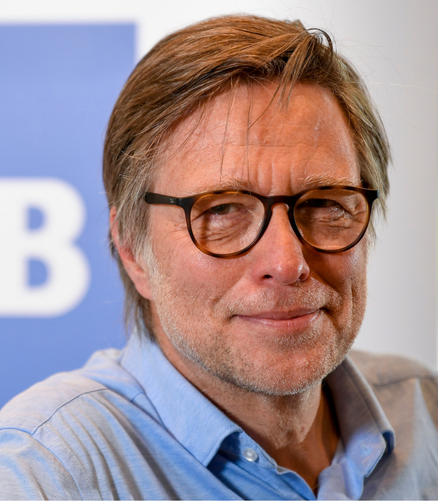 Frank Pattyn is a full professor at the Free University of Brussels, where he teaches geomorphology, glaciology and climatology in Geography, Geology and Environmental Sciences.

His research focuses on improving projections of the contribution of large ice sheets (especially those in Antarctica) to future sea-level rise. He has developed a number of ice-sheet models, including Blatter-Pattyn and f.ETISh. He is also actively involved in a series of Ice-Sheet Model Intercomparison Projects (ISMIPs), such as ISMIP6. He took part in several expeditions to Antarctica and to glaciers of the Arctic in order to study the interaction of glaciers and ice sheets with subglacial water and the ocean, using geophysics (e.g. ice radar, GNSS).

He is currently Chairman of the Belgian National Committee on Antarctic Research (SCAR delegate) and Associate Chief Editor of the Journal of Glaciology.