From Intern to Honours Student: New Pathways into Antarctic Science

Home » Our stories » From Intern to Honours Student: New Pathways into Antarctic Science

“One of my favourite things about it was all the interesting stories you find, from early explorers bringing rats on their ships to an officer of a whaling station bringing their pet vervet monkey.” 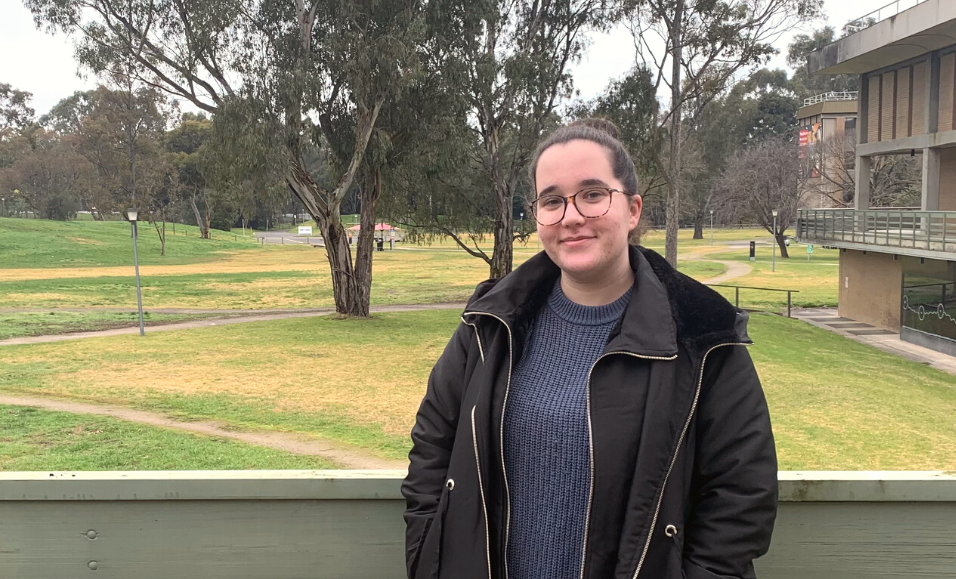 What on earth do I do when I finish my studies? Is a question that most undergraduate students will ask themselves.

For those considering further academic studies, they’re also usually questioning whether that is the right choice for them.

In late 2021, Lou Peake (who uses they/them pronouns), was asking themself these questions. They were undertaking a Bachelor of Science at the University of Sydney and considering graduate jobs opportunities. That’s when a role that was the perfect intersection of their two main areas of study – environmental science and statistics – came up in Chief Investigator, Professor Melodie McGeoch’s research group at La Trobe University.

They immediately applied, and it was fortunate that did, because while they were not successful, Melodie was impressed enough to offer Lou SAEF’s first internship position. It was a paid position for six months.

Lou’s internship primarily involved working on a dataset of alien species in Antarctica and the sub-Antarctic islands.

“It was a pre-existing dataset and my job was to expand on it and prepare it for future publication,” explains Lou.

“While there has been a lot of literature on specific taxonomic groups or regions, the aim of this data was to collate as much of that information as we could find and turn it into a living database of Antarctic aliens.”

One of their favourite things about working with the dataset was discovering a variety of interesting stories during a time before Antarctica’s rigorous biosecurity protections. These included early Antarctic explorers accidentally introducing rats to the region via their ships and an officer bringing their pet vervet monkey to live with them at Husvik whaling station in South Georgia.

For Lou the internship has ended up being a great bridge between undergraduate and postgraduate study. It gave them time to take on a paid position that enabled timeout from assignment deadlines to think about their next steps.

“If you’re considering further study, it’s also a great way to learn if it’s right for you, what academic research is really like, and the pathways that are open to you,” says Lou.

It’s also helped them figure out that you don’t need to be a academic prodigy to consider undertaking postgraduate studies.

“I’ve struggled a lot with doubts about whether I’m smart enough to do post-grad work but the supportive atmosphere at SAEF and the amazing work I get to do have given me confidence and motivation,” says Lou.

During the internship Lou was based at both La Trobe University and Monash University. Moving from Sydney meant the extra pressure of not knowing many people and adjusting to a new city.

“Everyone was so welcoming when I arrived and very helpful given I was new to Melbourne,” says Lou.

“It was great to be in a place where everyone has their own research niches that they’re so passionate about. At the Monash SAEF office it’s really nice to be able to sit around some of the other students, catch up, and talk about what we’re working on.”

Being part of SAEF has also enhanced Lou’s commitment to being part of efforts to protect Antarctic and its biodiversity.

“Antarctica is one of the last regions of the world that’s relatively untouched by humans and if I’ve learnt anything from documenting the introduced species, we should try to keep it that way,” says Lou.

“The biosphere of Antarctica is so unique because of its climate and isolation, but similarly to Australia, that isolation makes it very fragile and very susceptible to biological invasion. I believe that maintaining Antarctica’s ecosystem and preventing further species introductions is an achievable goal worth working towards.”

If you’re an undergraduate student thinking about your next steps and are wondering about what opportunities may be open to you within SAEF, please get in touch with us. 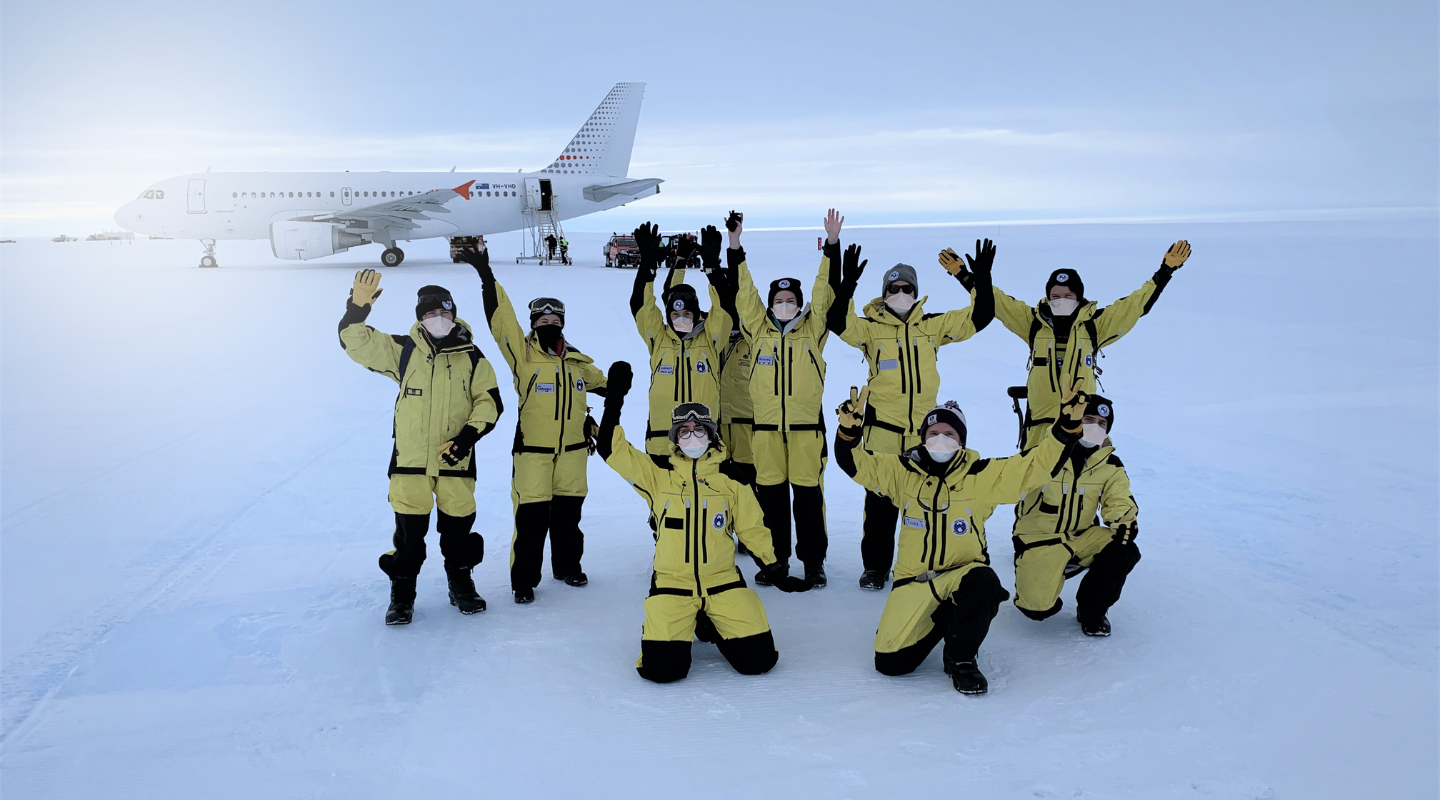