Home » Our stories » One Antarctic Slug to Confuse them All 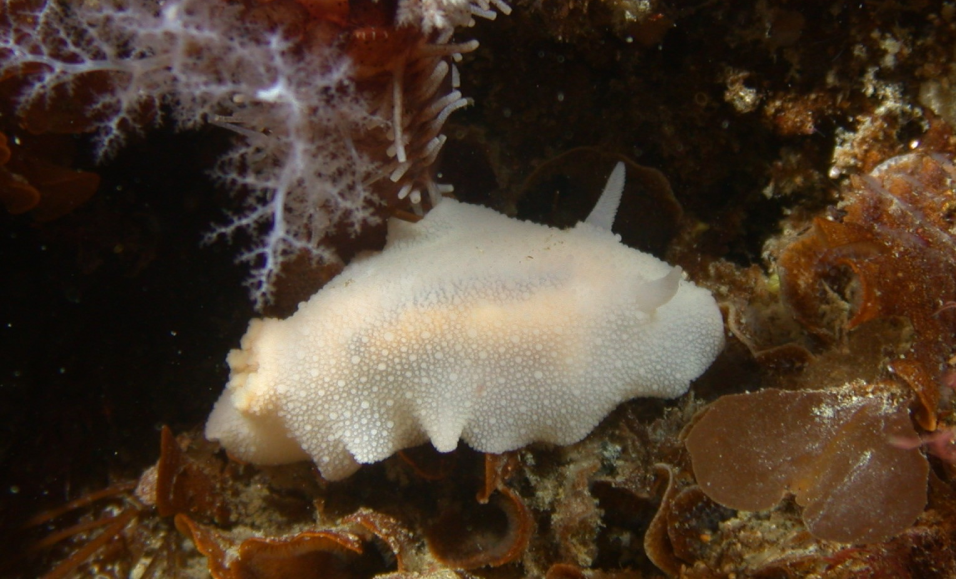 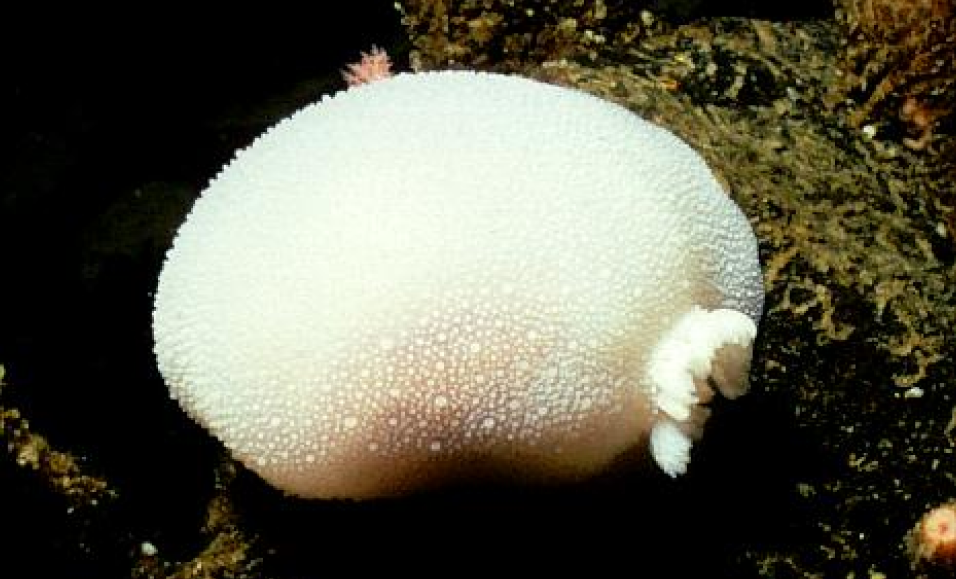 There are at least 59 species of Doris ‘kerguelenensis’ and probably more to be discovered! Credit: Jonny Stark

“At a quick glance, they look like tiny bunnies,” says Dr Nerida Wilson, an investigator at SAEF and a marine molecular biologist at the Western Australia Museum.

“two long antennae-like projections at the front, and a fluffy looking set of gills at the back. But unlike bunnies, they don’t have eyes, and instead live in an undersea world of chemical communication,” says Nerida. This little ocean bunny is Doris ‘kerguelenensis’ a group of small, mostly white sea slugs that live on the ocean floor around Antarctica. They feed on sponges and like most sea slugs are simultaneous hermaphrodites, meaning they have both male and female sex organs. This group of slugs is fascinating because they are a mystery to taxonomists. They currently can’t tell them apart using traditional morphological methods, which look at an organism’s external appearance and internal make-up. Instead, they need to use DNA sequencing to tell one slug species from another.

How much confusion can one slug cause?

A lot it seems! In the early days of Antarctic exploration, these slugs were collected on many expeditions. But as scientists often work independently, they would take them home and give them a new name. In 1990, a nudibranch expert studied all the slug specimens that looked similar but had different names and concluded that just one name should be used – Doris ‘kerguelenensis’. But then DNA sequencing came along and revolutionised how scientists document biodiversity and tell one species from another – and it was decided that Doris needed to be put to the test.

“Their only means of transport is by crawling and yet members of the same species have been found 11,000km apart, which is almost the same distance as flying from Perth to Istanbul.”

From one slug to many

Paige Maroni is a PhD student at the Western Australia Museum and works with SAEF investigator, Dr Nerida Wilson.

She studied over 1,000 Doris ‘kerguelenensis’ specimens collected over many years in different parts of the Southern Ocean surrounding Antarctica.

In a newly published research paper in Invertebrate Systematics, she used DNA barcoding to establish that there are at least 59 species of Doris ‘kerguelenensis’ – and probably more to be discovered.

“The challenge now,” says Nerida, “is to see if we can reconnect any of those older names to species that we can distinguish today!”

And the challenge doesn’t stop there. Although these slugs are small, averaging just a couple of centimetres, these 59 species are spread throughout the Southern Ocean and are often found living side-by-side, rather than in separate populations.

“Their only means of transport is by crawling and yet members of the same species have been found 11,000km apart, which is almost the same distance as flying from Perth to Istanbul,” says Paige.

Sluggish discovery is a risk

Climate change is predicted to have rapid and significant effects on the Antarctic marine environment – and scientists are uncertain how creatures like these little slugs will respond.

“Despite a revolution in the approaches used to document biodiversity, many Antarctic marine invertebrates are not yet represented by DNA barcodes, and we are at risk of losing biodiversity before discovering it,” says Paige.

This paper highlights the need to increase the geographic scope of sampling to under sampled regions such as East Antarctica and the Kerguelen Plateau, as the more we understand about the biodiversity in those regions the better we can protect them into the future.

The authors of the article “One Antarctic slug to confuse them all: the underestimated diversity of Doris kerguelenensis” wish to thank all staff and students who participated in the collection and curation of materials. We also wish to thank the many funding bodies that enabled this project to proceed. Funding bodies included the Swiss Polar Institute, the ACE Foundation, Ferring Pharmaceuticals, the French Polar Institute, the US National Science Foundation, BLUEBIO, the Society of Australian Systematic Biologists (SASB), the University of Western Australia Oceans Institute (UWA-OI) Robson and Robertson award, the Malacological Society of Australasia (MSA) and the Antarctic Science Foundation (ASF). This work was also supported by ARC SRIEAS Grant SR200100005 Securing Antarctica’s Environmental Future. 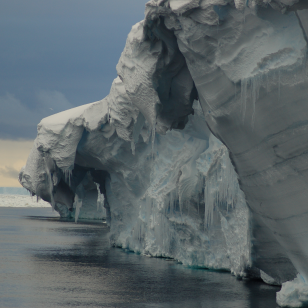 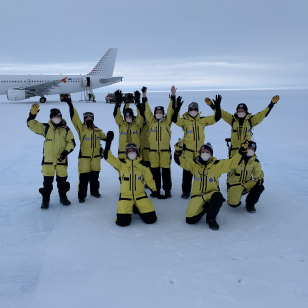 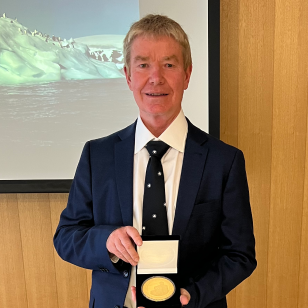 The medal commemorates the 30th anniversary of the signing of the Protocol on Environmental Protection.