The frozen ones: Antarctic scientists seek to safeguard Antarctica to create a more sustainable future for all. 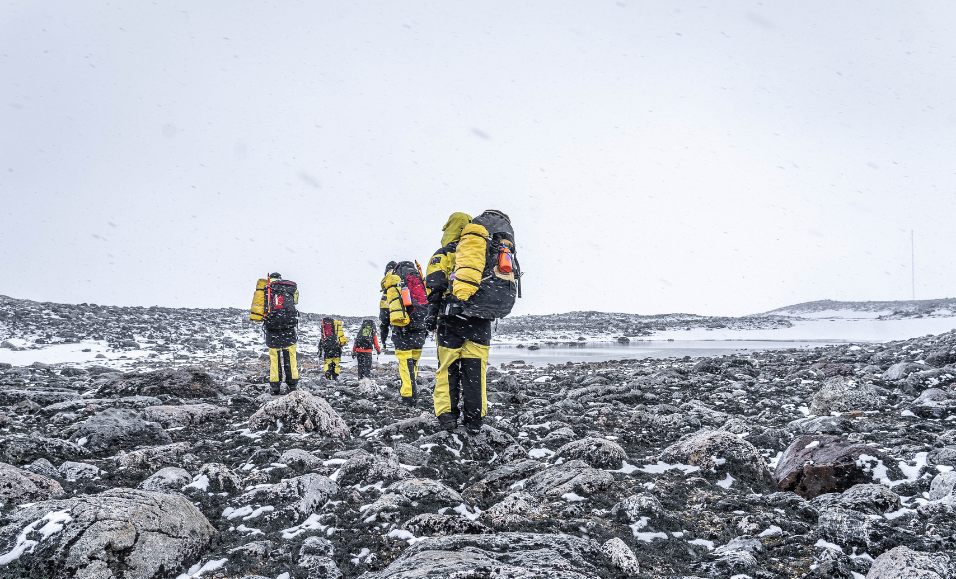 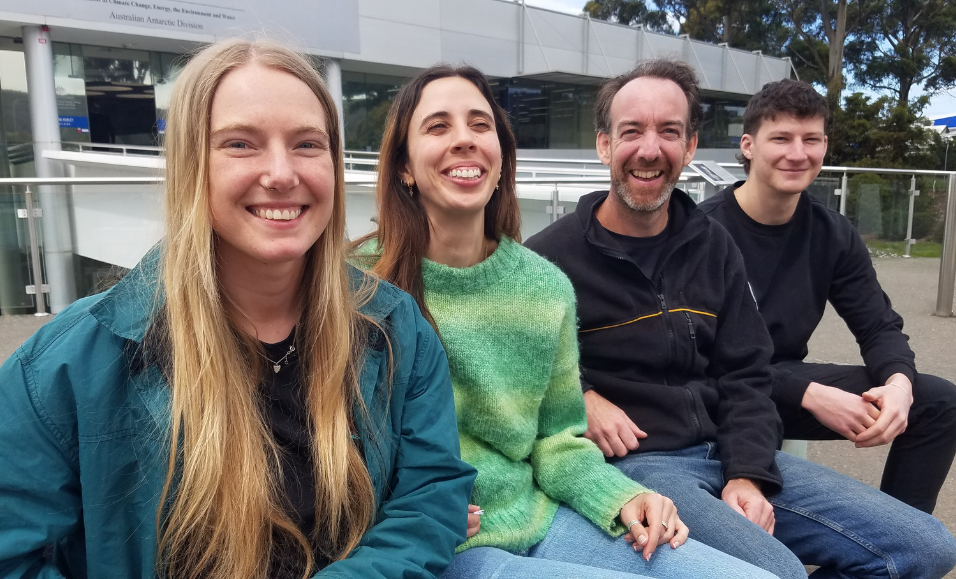 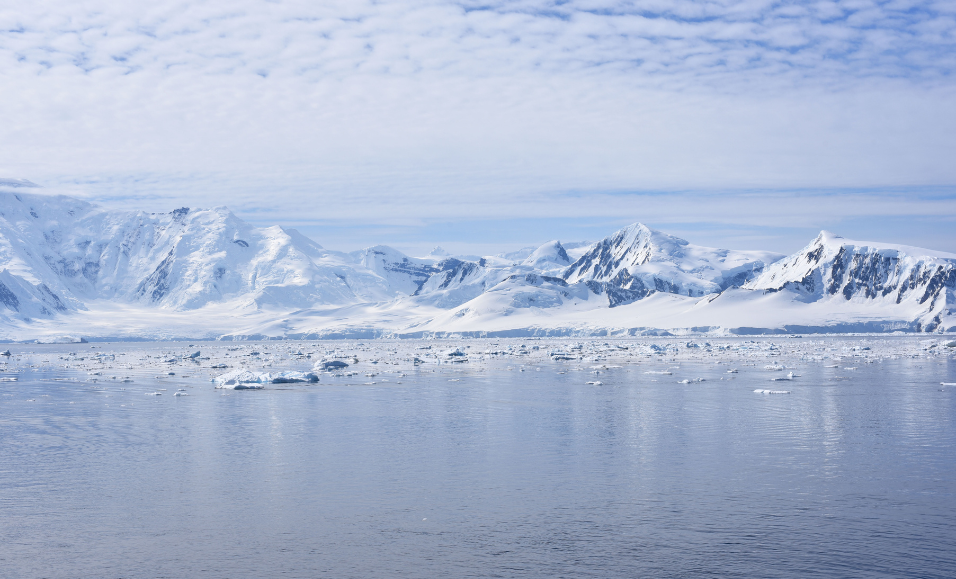 An ambitious new research and training program that seeks to safeguard Antarctica against the impacts of the changing climate opens today at Monash University.

SAEF will deliver leading Antarctic and Southern Ocean research to benefit Australians, our neighbours in the Asia-Pacific and society around the globe in the context of a changing climate.

SAEF Director Professor Steven Chown FAA, from Monash University, said that our way of life is having significant effects on Antarctica’s ice sheets, climate and ecosystems, resulting in sea level rise, more extreme weather events such as floods and bushfires, and losses to biodiversity in the Antarctic region and beyond.

“Antarctica and the Southern Ocean may seem like distant neighbours to Australia, but they are critical to the health of the planet and inseparable from our daily lives,” Professor Chown said.

“A sustaining, liveable and diverse planet for current and future generations is dependent on obtaining and utilising knowledge about the Antarctic, and maintaining peaceful geopolitics in the region. SAEF will help to deliver both through its leading research.”

Established through a $36 million grant from the Australian Research Council as part of the Special Research Initiative in Excellence in Antarctic Science, SAEF includes more than 30 university, government agency and private sector partners from countries including Australia, New Zealand, the United States, Europe, the United Kingdom, Chile and South Africa.

As part of the program, a team of more than 125 researchers and students will spend the next seven years working to understand the changes taking place across the Antarctic region – to its climate, environment and biodiversity – and develop innovative ways to forecast, mitigate and manage these changes.

The program will also seek to ensure that its science reaches policymakers and can be integrated into conservation and management strategies that can reduce the impact these changes – such as sea level rise and extreme weather events – have on people’s lives.

Alongside its scientific work, SAEF will contribute to the development of the Antarctic workforce of the future, across the domains of research, management and governance. This includes supporting around 100 early career researchers and women into Antarctic leadership roles.

Professor Chown said if we don’t meet the Paris Agreement targets, the rate of global change will outpace government and societal efforts to adapt to the impacts of climate change and that this could undermine the Antarctic Treaty System that works to protect the region.

“Science lies at the heart of the Antarctic Treaty System, and as an original signatory and an influential contributor to this system, Australia can support environmental protection and the security of the region through exceptional science.”

“Monash is pleased to be leading a new initiative that will deliver world-class research to protect Antarctica and the Southern Ocean, and ensure a safe and sustainable future for communities worldwide,” Professor Gardner said.

Today, four SAEF researchers and students are departing Hobart for Macquarie Island. They will spend six months on the remote sub-Antarctic island conducting biodiversity surveys and collecting samples to understand how life on the island is being impacted by climate change. A further 12 researchers will travel south to Australia’s Casey Station in November and December.

Interviews are available with:

Link to media materials, including video and images.